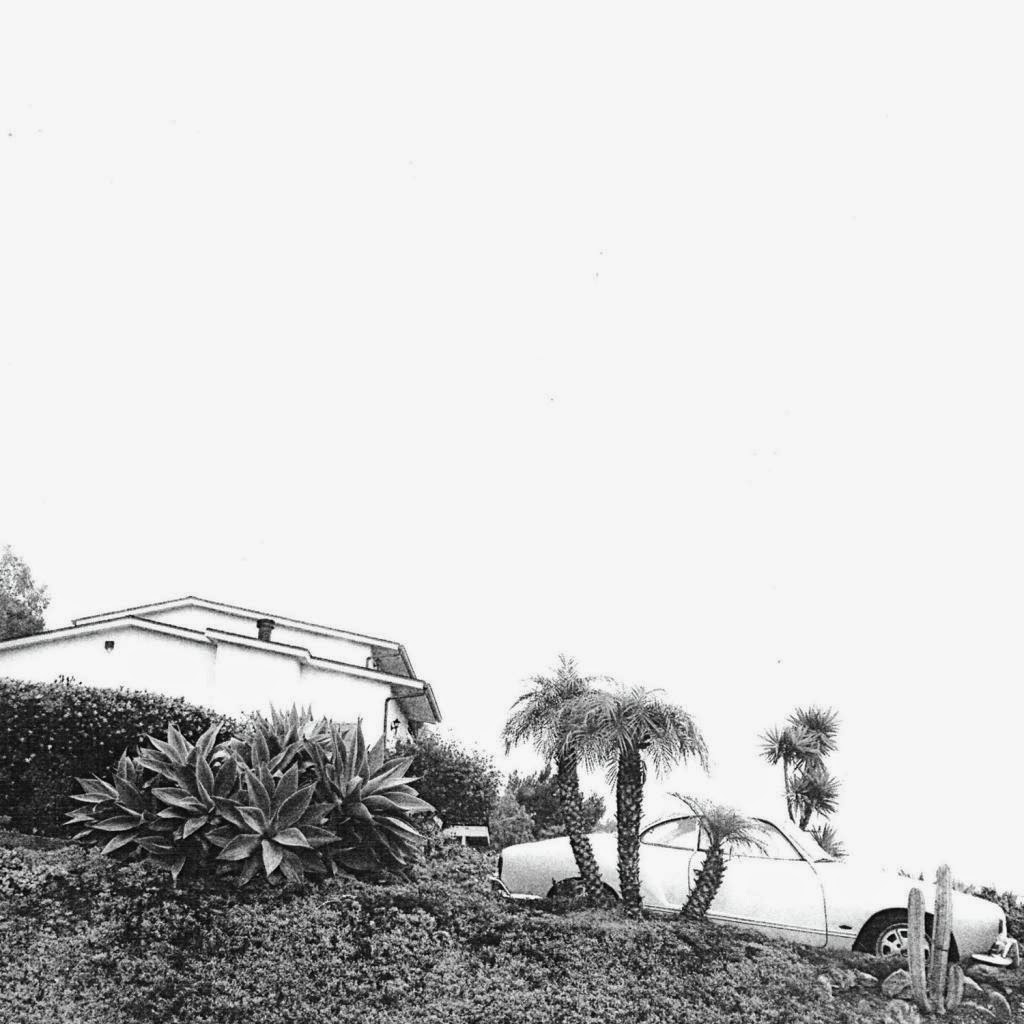 Aside from the fact they have one of the clunkiest band names I've ever heard, plus an affinity for groaningly bad puns (see Creep On Creepin' On and 'This Low Commotion'), Timber Timbre's music is masterfully conceived and executed. On the cover of their fifth album, Hot Dreams, we see the twin icons of Western material success, the car and the house, in a palm tree-lined street in (perhaps) the Hollywood Hills. Yet against the bleached-white sky, these parched husks take on a tragic dimension. Therein lies the key theme of this record: promises of glamour and happiness glow like neon in a strip club, yet behind this facade is a loneliness and despondency that threatens to erupt into violence.

The way in which vocalist/guitarist Taylor Kirk and multi-instrumentalist Simon Trottier juxtapose the elegant with the ominous is spectacularly satisfying. Production nerds can geek out on the gorgeous sounds found throughout – the wonderfully precise and crisp rhythm section; the chewed-tape warble on the guitars and keyboards; Colin Stetson's deliciously greasy saxophone lines. But it's the consistently strong songwriting and sustained mood that bring you back time and again.

Though the second half of the album is less immediately gratifying, partly due to the ongoing downbeat vibe, it certainly develops with repeat listens. 'Grand Canyon' sounds like a knowing update of 'Rhinestone Cowboy', its swagger undermined by existential dread, while 'Run From Me' puts a murderous twist on its Elvis-indebted execution with Kirk's sinister lyrics: "Run from me darling / Run my good wife / Run from me darling / You'd better run for your life". The way in which Kirk's ambiguous words subtly undercut the luxuriance of the music, preventing it from slipping into pastiche, is another of Hot Dreams' more enviable qualities.

If you fall under the spell of this record it's tempting to seek out live versions of the songs on YouTube, but to see Taylor Kirk sweating his way through a performance, looking strangely like Bond villain Mr Kidd from Diamonds Are Forever, is to break the spell. Though there's something eerily pristine about the production on Hot Dreams, it's part of what makes this album so mesmerising. Passing these songs through the rigorous filter of the studio has rendered them phantasmagorical; sublime. It's a work of art.
Posted by Tim Clarke at 23:08