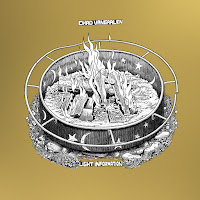 1. Chad VanGaalen – Light Information (Sub Pop)
The man who produced Women’s eternal Public Strain offers up his own bid for eternity with his best solo album to date, a masterful take on guitar pop that takes a skewed look at 21st-century consciousness and offers a pillow for our wounded souls. 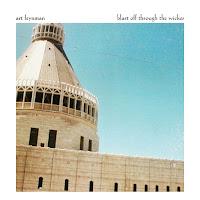 2. Art Feynman – Blasting Off Through the Wicker (Western Vinyl)
The man behind Here We Go Magic goes minimal, goes deep, and lays it all out on four track like a lo-fi road map. Head-noddy, funky and scratches all of my itches at once. A worthy successor to Arthur Russell. 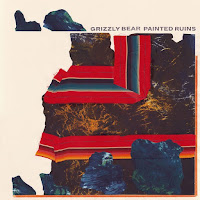 3. Grizzly Bear – Painted Ruins (RCA)
The four Grizzlies have left Brooklyn and scattered themselves across America, and in the process have created their deepest, darkest, most satisfying record to date. Ed Droste’s divorce may have been off limits to interviewers, but the pain of something ending and the hope of something beginning permeates this record like shadows and daylight. 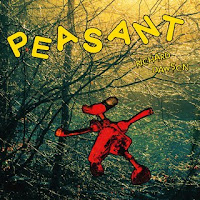 4. Richard Dawson – Peasant (Weird World)
The one-of-a-kind songsmith from Newcastle has crafted an epic record as gnarled and beautiful as a storm-damaged tree. A righteous call for community at a time of individualism, narcissism and violence. 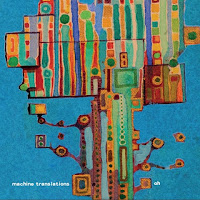 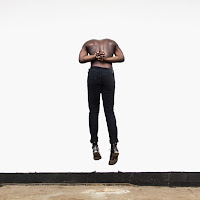 6. Moses Sumney – Aromanticism (Jagjaguwar)
Like shining an ultraviolet light on the ocean, Sumney shows us how deep human loneliness goes. And it’s deep. Falsetto of the year, too. 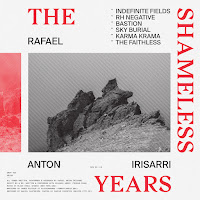 7. Rafael Anton Irisarri – The Shameless Years (Umor Rex)
Every year there’s one ambient/drone/noise album that turns me inside-out. This year it was made by the man formerly known as The Sight Below. He sends us ploughing face-first into the earth’s crust, delving down, down, down into gorgeous aching misery, churning onward until you see the light at the end of the tunnel. And it’s blinding. 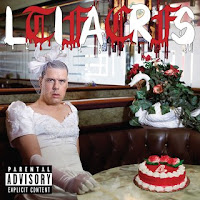 8. Liars – TFCF (Mute)
Angus Andrews is as beautifully incomprehensible as ever. TFCF keeps me listening because I have no fucking idea what’s going on. Despite this, and probably because of it, I know it’s brilliant. 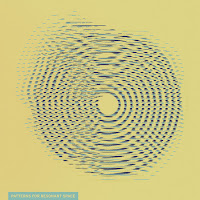 9. Sontag Shogun – Patterns for Resonant Space (Youngbloods)
A wonderfully minimal, tactile record. Its creation started off with samples, then was decorated with delicate piano, rather than the other way around. Like receiving a massage from insects. 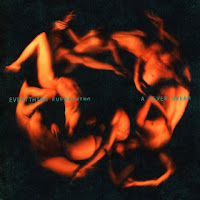 10. Everything Everything – A Fever Dream (Sony)
I don’t normally like epic, danceable rock, but Everything Everything are smart enough to juxtapose their shamelessly anthemic melodies with just enough left-field production wizardry to keep things compelling. A fist-pumper for the apocalypse.