The White Birch – The Weight of Spring 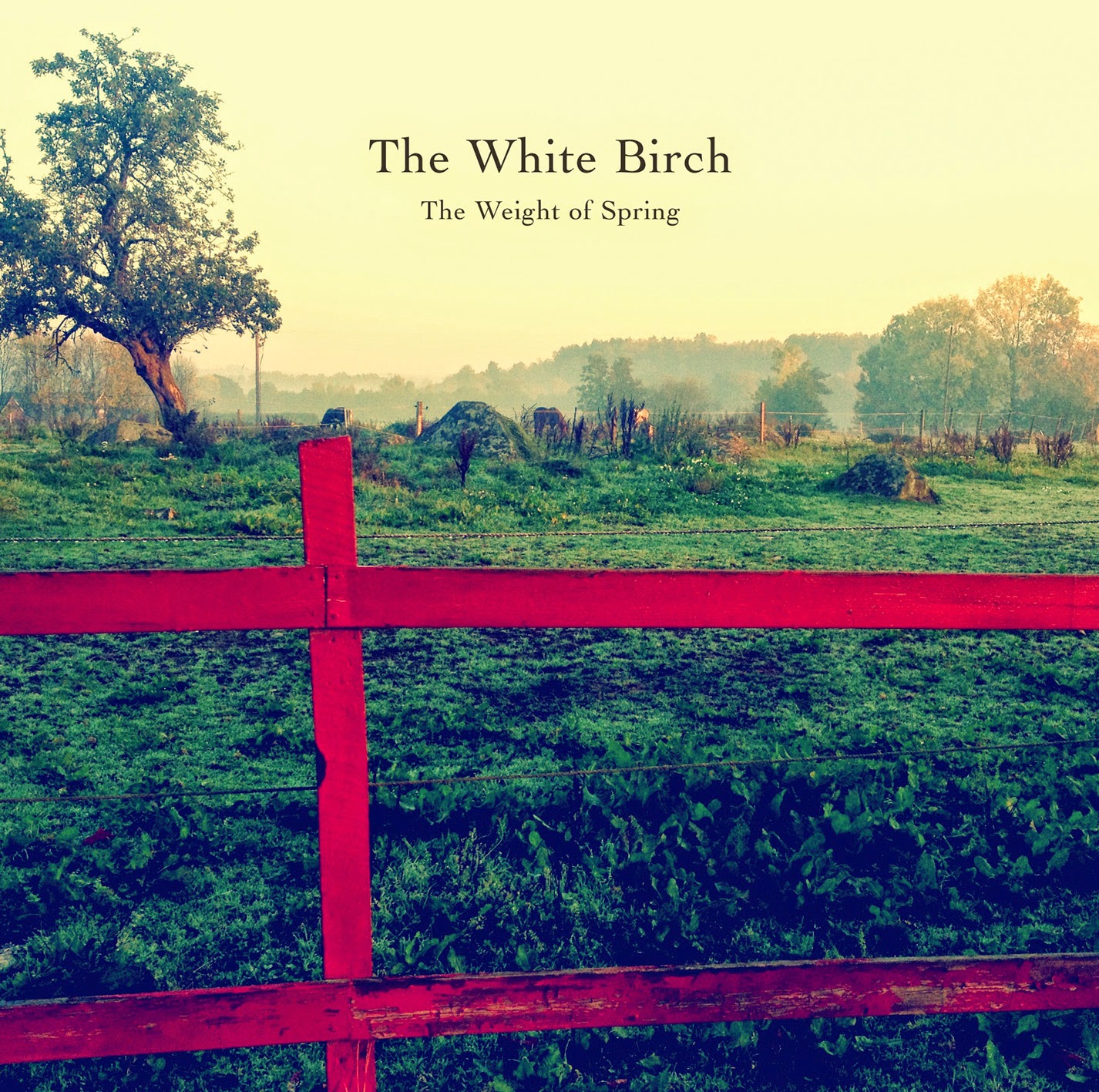 The White Birch is time slowed down, moments drawn out, emotional burdens given their space to be felt. In the ten years since Come Up For Air, Ola Flottum has lost his mother, fathered two children, and bought a house in Oslo, where he's set up a basement studio. You can feel it. Despite the air and light in the arrangements of these slow, sad songs, there's the weight of earth around them, the slow transformation of leaves into soil, the movement of feelings from felt sensations into memories.

The Weight of Spring is so uniform in its mood, so consistently poised, it's almost ambient music, tinting the room with melancholy. It glows and thrums with an internal rhythm that allows it to unfold naturally without the desperate need to grab your attention. If you're not moved by this music, you're not listening, not really – you're waiting to be impressed. Key to this is Flottum's voice, a strange, wavering, deflated instrument, and once you acclimatise to its timbre, it has its own unique beauty.

Most of these anti-gravity ballads are sparse and beatless, traced out lovingly on piano and strings. Whenever rhythms are introduced (such as on 'New York' 'Lamentation', 'Lantern' and 'Spring') it feels like the clouds parting, like feeling your heartbeat again after being slumped listless on the couch. It gets the blood flowing, lifts the mood, breaks the daze. The album also employs striking textural shifts to break the narcoleptic fog, such as the second half of 'Lantern' and 'Mother'. These moments need the context of their neighbouring songs to create their dramatic effect, which lends the album a wonderfully unified atmosphere.

I still feel like I'm coming to terms with the subtle shifts this album stirs within me. It needs more time to absorb. It needs more space to breathe it all in. It's truly beautiful.